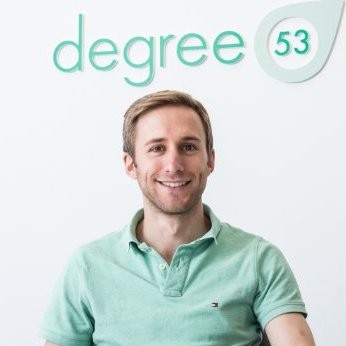 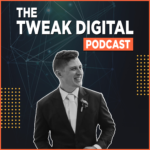 I’ve contracted at degree53 on two separate occasions. The first was in 2014 and into 2015 working on the Bookies.com website and subsequently on Betfred.mobi for a longer period during 2016 and 2017. In this episode Richard and I chat about the digital scene in Manchester, how degree53 has carved out its niche and how they compete when trying to attract talent as an agency against much larger organisations with much deeper pockets.